At the end of the F117A production in 1990 they closed the Lockheed Burbank plant and I was laid off.

From Lockheed I went to worked in the movie business.

I Joined the Navy  two weeks out of High School

Airplanes I worked on:

Then I worked for Lockheed Burbank. 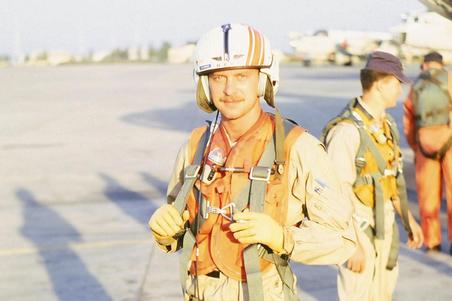 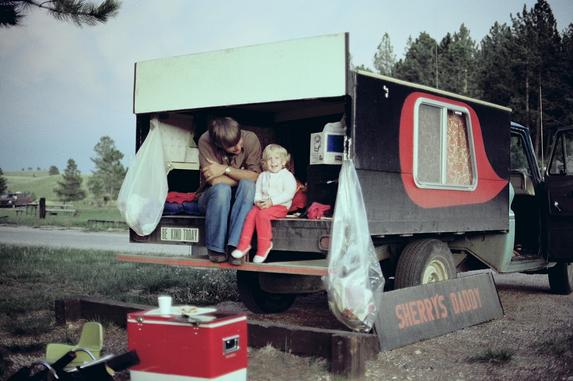 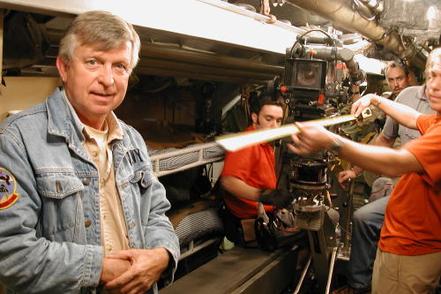 Working as a Stand-In 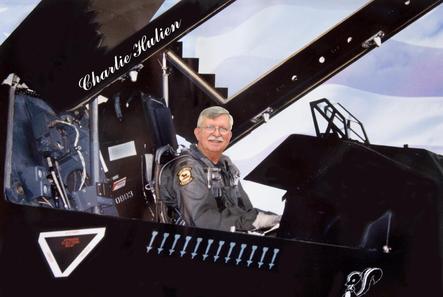 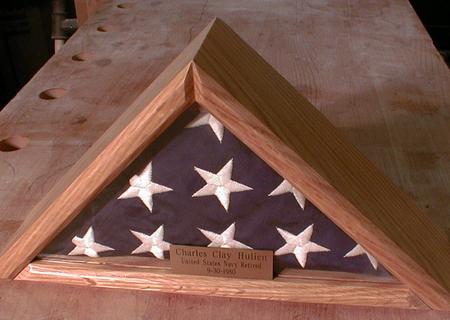 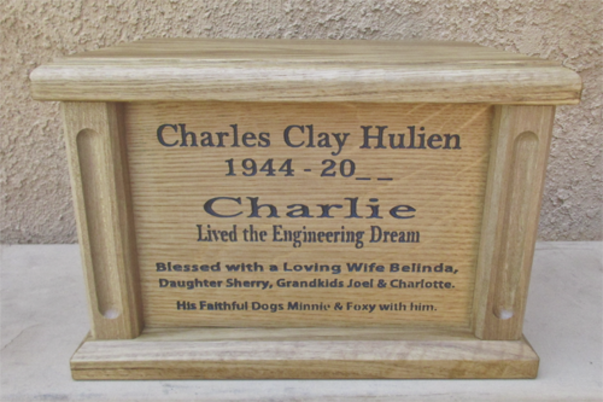 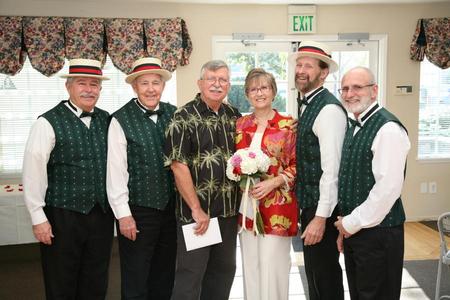 I made my URN while I still can 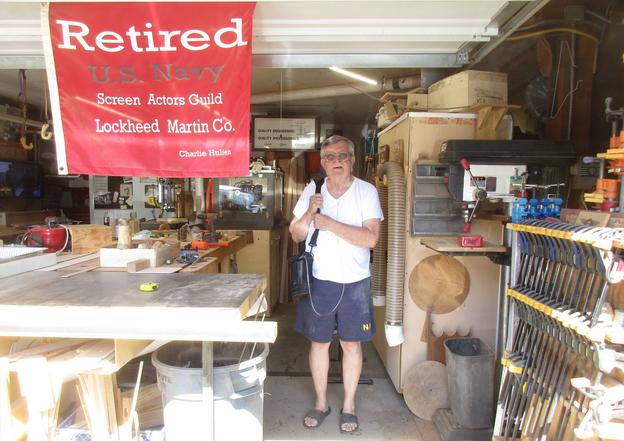 I need supplementary Oxygen day and night, 100% of the time.

I married my most wonderful wife Belinda on Valentines day and hired a Barber Shop Quartet to sing at our wedding.

I love and respect my wife so much.

I was laid off from Lockheed after Lockheed California Co. closed the Burbank plant in 1990.

I worked as an Extra, Stand-In and Actor for TV and the Movie business.

I retired from SAG after 14 years when Lockheed Martin rehired me.

In 1976 I divorced and was granted full custody of my 2 year old daughter Sherry. This picture was taken on our way to my new duty station at NAS Point Mugu, CA from NAS Norfolk, VA in 1977.

I built the camper out of plywood on a 1965 chevy truck and I put a V8 chevy engine in it. We camped out on our way to California.

Being a proud single father I named my truck  "SHERRY'S DADDY"

I'm so proud of my daughter and she raised me well. Now I have two wonderful grand children.

I am truly Living the Dream.